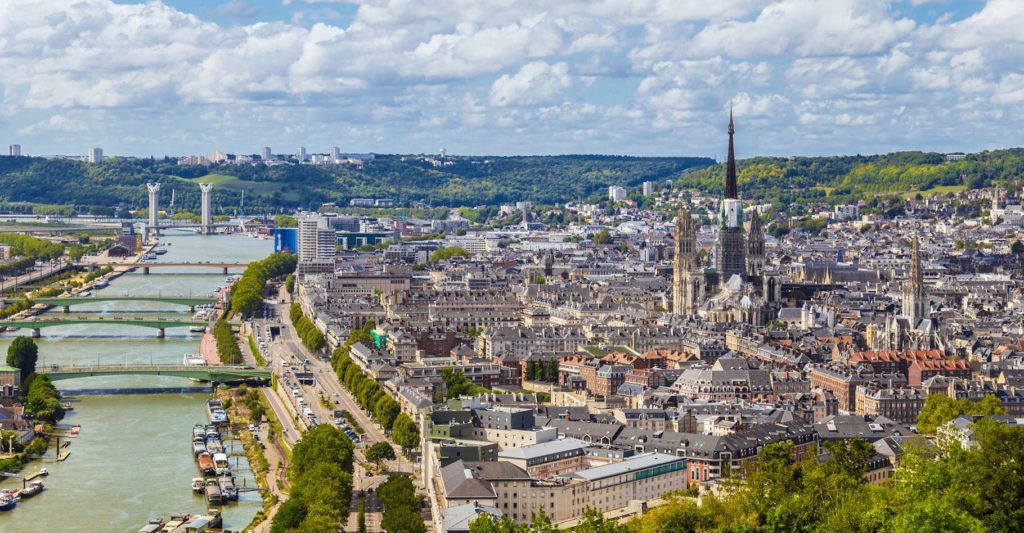 A visit to Rouen is a trip back through some of the world’s most important moments in history, art, architecture, and culture.

This is in part because of the Middle Ages. Rouen was considered one of the largest and wealthiest cities throughout medieval Europe. With so much history to see here, the only choice you need to make is how. You could join AmaWaterways for either a guided walking tour or a guided bike ride through the town.

The Old Market Square is of course one of the most historic spots not only in town, but all of France. This is where Joan of Arc was martyred in 1431. Joan of Arc, nicknamed the Maid of Orléans, remains one of the worlds best-loved heroines. Canonized as a Roman Catholic saint, a teenage Joan d’Arc said she received visions.

Visions of the Archangel Michael, Saint Catherine and Saint Margaret and eventually helped to turn the tide of the Hundred Years’ War (a war which raged on for 116 years). Joan was eventually captured, held prisoner in Rouen, tried and burned at the stake when she was only nineteen.

In 1456, she was declared innocent and a martyr and has remained an important symbol of France ever since. A church named St. Joan’s now stands in the square and a sign marks the spot where she died.

The Cathedral of Notre Dame will surely be recognizable to all fans of great art. It was one of Claude Monet’s favorite subjects and he painted it numerous times to capture the differences in the alternating light throughout the day. So many times, in fact, paintings of the cathedral can be found hanging in many museums throughout the world.

These include the Muse d’Orsay in Paris, The Met in New York City, The Broad in Los Angeles, The National Gallery of Art in Washington D.C., The National Museum of Serbia in Belgrade and The Clark Art Institute in Williamstown, Massachusetts. As you know, there is nothing better than seeing a painting in person as opposed to a book or website.

It will be the same when you see the real Cathedral in Rouen. Of course, other painters have been inspired by the cathedral as well, notably pop artist Roy Lichtenstein. A Roman Catholic church, constructed in the Gothic style, the church was long famous for its magnificent choir.

The Great Clock is another landmark that has inspired famous artists throughout the centuries. Included are author Victor Hugo and painter J.M.W. Turner. First built in 1389, the clock is one of the oldest mechanisms in Rouen, France. The clock was moved to its current location in a Renaissance arch in 1529 and is a stunning sight for all to see.

Spend some time touring the rest of the Medieval Quarter in Rouen as well. Known for its lovely half-timbered homes and buildings, public gardens, and historic streets. 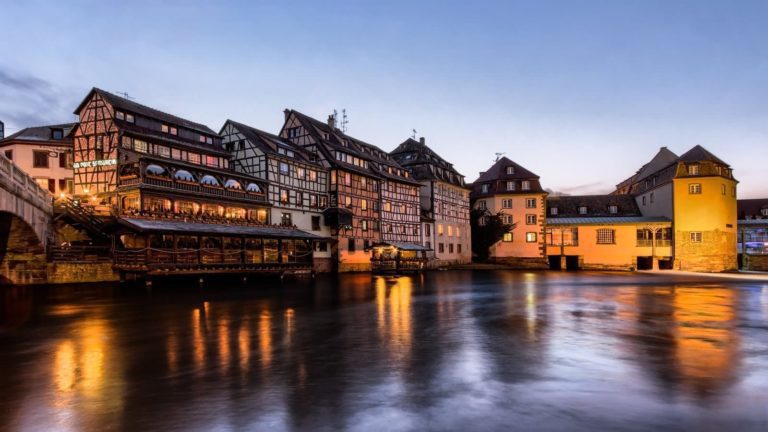 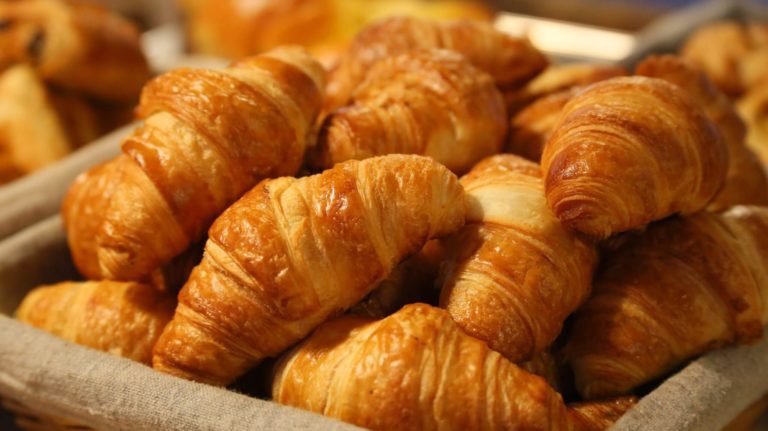 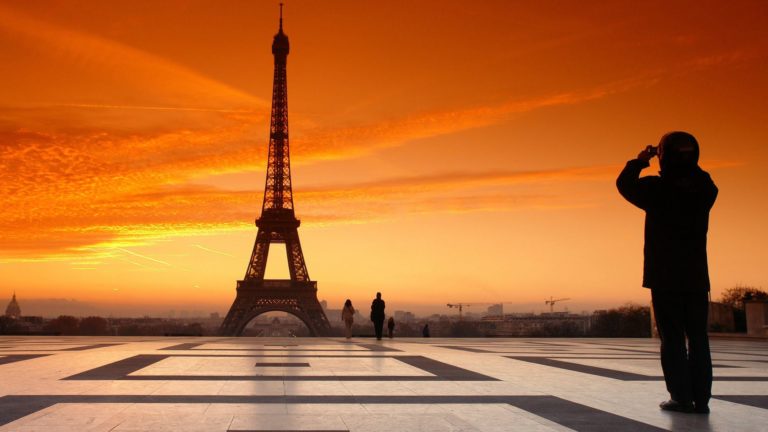 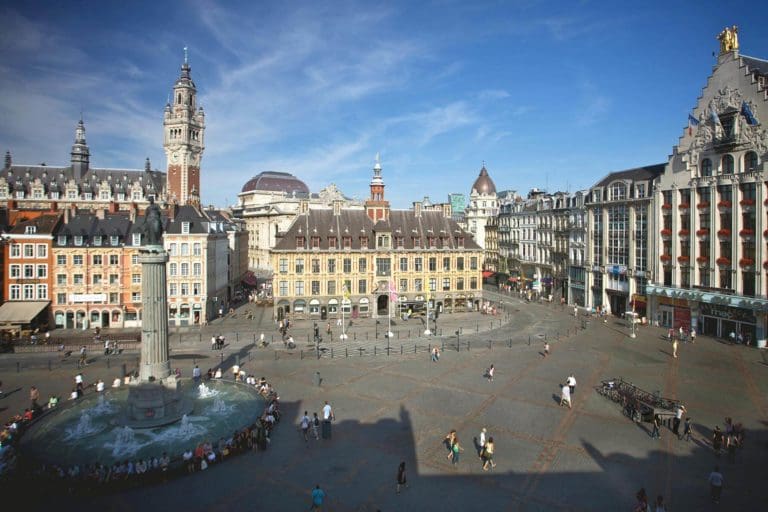 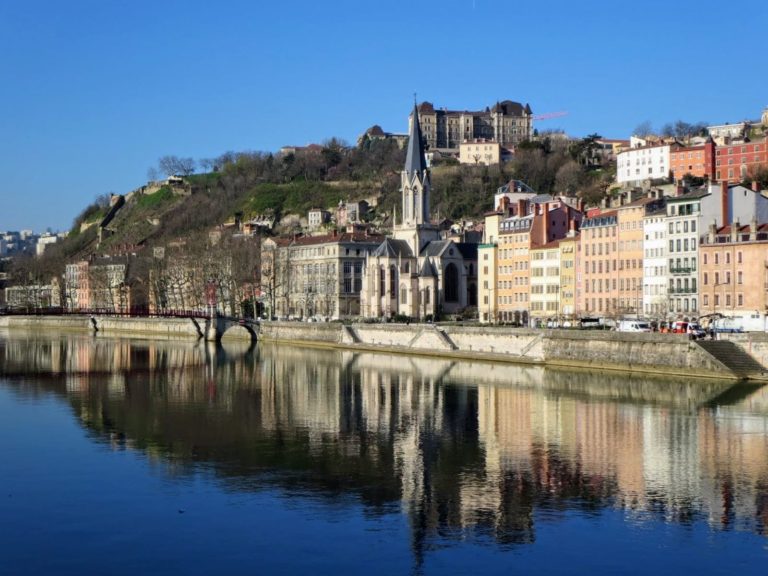